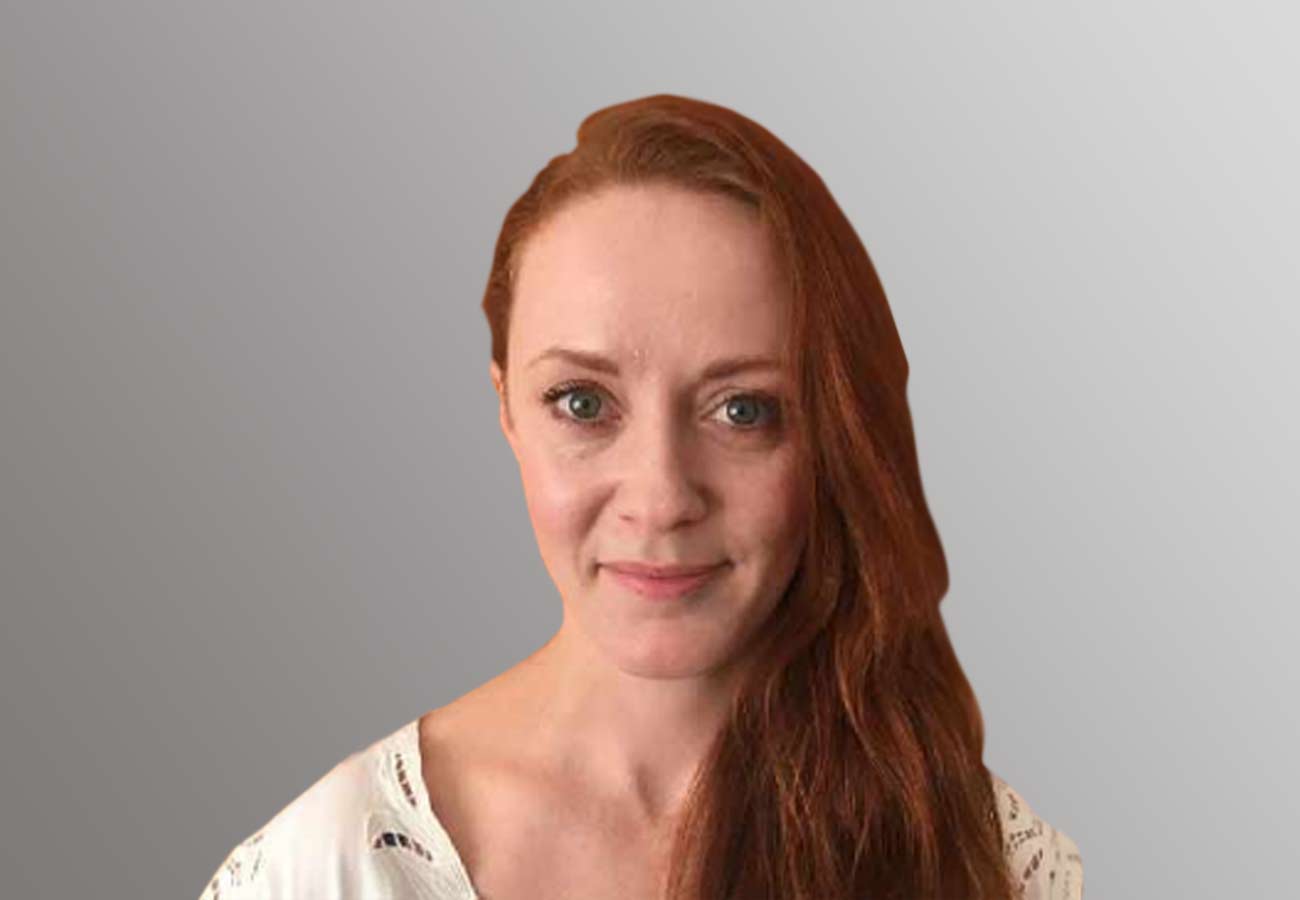 Get to know me

A skilled practitioner and engaging presenter, Melanie has spoken for groups of up to 150 on the acupuncture therapy, including a talk during Mental Health Week for the National Australia Bank on the application of acupuncture for anxiety.

She has extensive experience in women’s and general health as well as fertility support. During her training, Melanie was the in-house assistant under the chief acupuncturist at a QLD sports medicine centre based at the GABBA, working with AFL athletes as well as the general population.

Her focus is on a gentle method of working with the body’s internal system, using the typically very gentle Japanese style and very fine needles. Melanie will generally working away from painful areas to clear the tenderness, rather than directly in to them, and will often having people feeling reduced pain on the table. In infertility cases, her approach is soft and supportive, working with each client to achieve pregnancy without stress or pain.

Melanie’s interest in one of the world’s oldest treatment methods began after experiencing a moment of healing while attending a Tai Chi course, with a healer from a monastery from the Wu Dang mountains (where the Shaolin monks live). Melanie started to have an asthma attack. The teacher promptly sat down and began administering acupressure on her, whilst calmly continue with his teaching, and the attack subsided.

Afterwards, when leading the usual busy life, it took Melanie a while to notice that she hadn’t had an asthma attack for years.

Being something of a magnet for fate, Melanie lived around the corner from a college in Brisbane with no signage to speak of. On a whim, she walked in one day to an open day, found out what they had to offer, and on the spot signed up for mid-year acceptance into a Health Science degree for acupuncture.

Following graduation, she practiced from home while project managing building a new home, then practicing in a busy clinic in the CBD, and now joining the ReMed Hawthorn team.

A mother of two herself, Melanie has had the honour of helping couples fall pregnant by working with fertility support, including in some couples who had been trying for many years. This included couples getting acupuncture support in conjunction with western medical interventions as well as general unexplained infertility.

She also enjoys wider women’s health and has experience with PCOS, endometriosis, regulating cycles and balancing out hormones. She has also had good results with migraines, RSI, carpal tunnel, and emotional issues in both adults and adolescents including anxiety, depression and lethargy.

As part of a post graduate study, Melanie personally brought a cosmetic acupuncturist from the US to Australia and hosted a cosmetic course in Melbourne, which was attended by practitioners from all over Australia and NZ.

Cosmetic acupuncture, while able to assist with lines and wrinkles, can also be used to treat acne, scarring, pigmentation, jowls and saggy skin, dark circles and puffiness, as well as Bell’s palsy, asymmetrical faces and muscle drop.

Melanie has a strong interest in yoga, including facial yoga, and is planning to move into both yoga and acupressure teaching in the future.